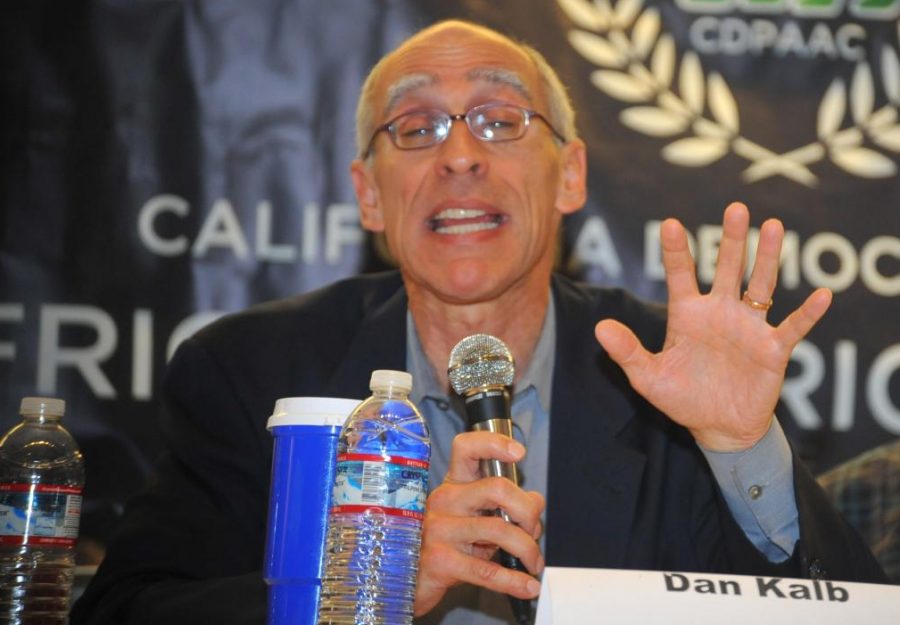 The California Democratic Party African American Caucus hosted a forum to give nine candidates currently running for State Assembly a platform to express their political views on various social topics.

The event, which took place in GE-225 Nov. 4. aimed to showcase the candidates to local residents who might not be informed of each individual’s solutions to common problems.

This is an important time for California because for a lot of current state legislatures there term has finally come to an end.

African American Caucus Vice Chair, Taisha Brown, said the caucus wants to make sure African-Americans are involved in the political process and understand we are here, were watching and holding candidates accountable for their comments.

At times, candidates get into high-profile positions and don’t deliver on the promises they’ve stated during their campaign.

“It’s important that the values of community are not forgotten,” she said.

“It’s good for the community that these individuals running have office experience,” caucus recording secretary Mister Phillips said.“They all have a perspective and something different to offer.”

Some candidates have worked in hospitals or on school boards and each of them are respectable leaders in communities.

The candidates diverse backgrounds make each of them relatable to someone in the community. Also, their political background is a huge factor in knowing that they’ve at least helped with some political issue.

“Politics are about relationships and candidates can’t do anything for the community if you don’t have a relationship,” original director of the caucus Uche J. Uwahemu said.

Each candidate said all the right things, answered tough questions that people wanted to hear and the variety women running for State Assembly was astonishing.

Caucus member Anthony Malson said a woman’s presence is lacking in these positions of power  and its dwindled for African Americans as well.

He plans to inform people about the caucus candidate forum and “highlight African American issues” by having it be a part of various Bay Area newspapers.

Uwahemu said we encourage minorities to get involved in the election process and the candidate who wins a State Assembly seat will personally affect their lives.

People just speaking out on issues won’t inspire change, joining communities and being a part of the democratic process helps with the current imbalance.

“It’s about getting things done in the community,” he said.

Caucus members understand some of the candidate’s comments will be the same, since it’s the first stage and they want to establish support early on.

The question still remains, which candidate will really get things done because in politics it’s common to sell constituents a dream.

The forum wasn’t just about the candidate’s statements, but also to ensure positive changes will occur when one of these candidates is elected to serve in Sacramento.

“We affect policy and hold people accountable to be successful,” Phillips said.

The Caucus encourages people who are interested in politics and helping the community to join them.