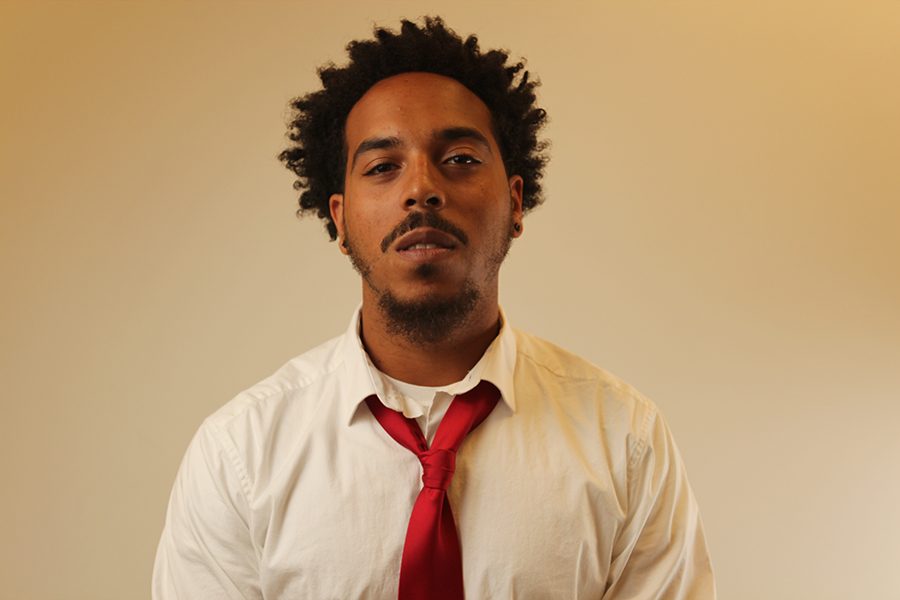 Drugs and music go together like rock stars and rehab.

Even before the cocaine-fueled dance parties that thrived in 70s disco clubs to today’s promethazine-induced comas at house parties, music and drugs have always been fused to invoke a euphoric getaway for those who indulge.

Spanning across generations, the harmonious pair of music and drugs have aided in the creation of some of the most revered pieces of music in history, as well as in the death of some of the industry’s most prominent figures.

Although we have lost countless celebrities (and some of us, relatives) to drug-related deaths, the public not only tolerates but welcomes the glorification of drug use in entertainment, especially in modern day rap.

With music artists seen as role models by many of their fans, especially in urban areas, the positive portrayal of drug use and increase in references to drugs used to signify glamour is alarming.

The glorification of mind-altering substances in today’s mainstream rap music is frankly producing a generation of lean-sipping, pill-popping, dyed-haired Frankensteins in designer belts and sneakers.

A study conducted by two UC Berkeley researchers found that drug references in popular rap music increased six-fold between 1979 and 1997.

That trend has continued to surge at an exponential rate over the following years.

American artists have evolved from the secret drug abusers of our parents’ era who hid their addictions behind public images and drug-free music, to ostentatious druggies who gain popularity by boasting about their addictions in their music.

Popular artists such as the Migos, Gucci Mane, 21 Savage, Kodak Black and countless others use cult leader-like influence to alter the vast population’s moral sensibilities regarding what’s socially acceptable.

Armed with this enormous power, new age mainstream rappers have flipped the detrimentally successful drug dealer mentality of rap’s earlier generations to an even more disastrous psyche, one of the customer.

I believe the steep increase in the mention of pharmaceutical drugs in popular music has a direct correlation with America’s current opioid crisis that has plagued the country in recent years.

That notion is hard to deny when drug-riddled songs like “Rock Star” by Post Malone and Lil Pump’s “Gucci Gang” are currently two of the biggest hits in the country.

This isn’t a call to boycott songs or artists who reference drugs in their lyrics — I mean, some of my favorite songs are laced with dope bars (pun intended).

This is an acknowledgment of the transgressions of today’s rap music and the direction its leading the culture.

We should expect more from these artists whose songs help shape perceptions and mentality of our sprouting generations.

As a collective, we should force them to acknowledge the power their words weld over the minds of the people.

We should also urge them to do their part in ensuring our planet’s future is brighter than its past.

We need to demand more thoughtful lyrics than the tired, materialistic mumble rap we seem to have grown accustomed to.

Like a guy praying for his childhood friend to pull through as the heart monitor’s beat begins to slow, my eyes fill with tears as I watch rap struggle with its drug addiction.

Anthony Kinney is an associate editor for The Advocate. Contact him at [email protected]