Education clears a path for mother to provide for her family 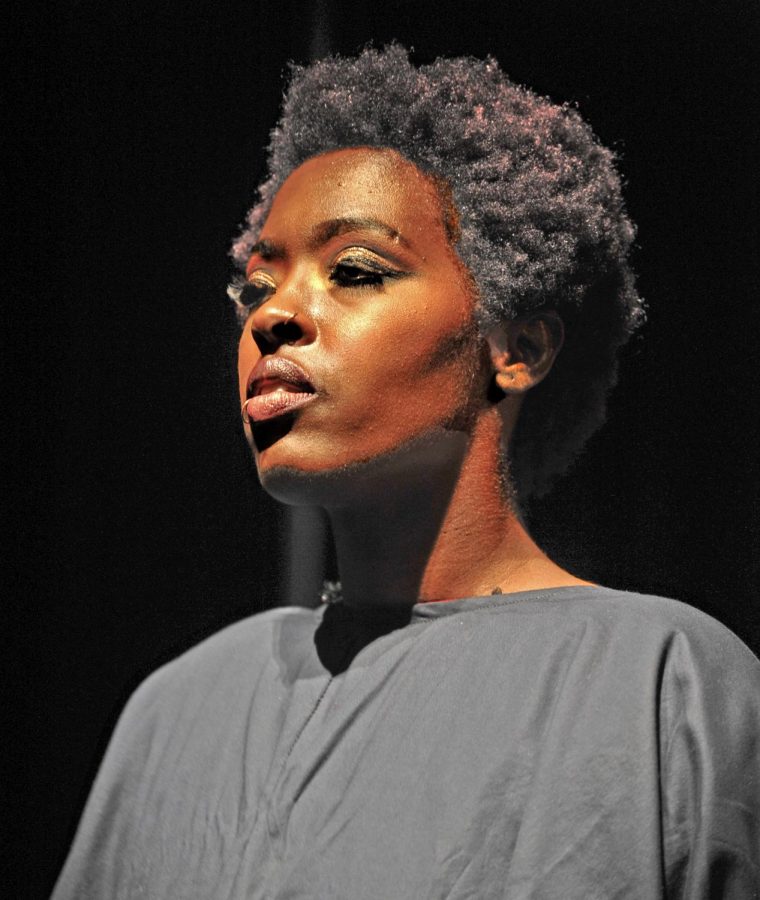 The journey of life can be paved with obstacles that create detours filled with emotional roadblocks, challenges of strength and the overall will to survive.

For many, these obstacles can be an anchor that weigh down the courage to continue through the ups and downs embedded in one’s life.

However, throughout the trials and tribulations of Contra Costa College social behavior major Tiana McKneely’s journey, she has found courage and strength in her obstacles.

From feelings of defeat by dashed dreams due to the blessings of a child, to the loss of two siblings to gun violence in the span of a year, McKneely has harnessed her hardships into lessons of love, education and compassion.

“I want to be able to have some type of legacy for my kids and especially my daughter. She needs to see that it’s OK for a woman to be out there and experience her own life and not just by society’s standards,” she said, as her daughter latched onto her arm.

“Losing both of my brothers in the same year, it was like — it was eye-opening for me and it woke something up in me that made me want to keep going.”

Recruited straight out of De Anza High School in 2005, McKneely played forward for the Comets where she set, and still holds, all the record for most blocked shots.

Soon after finishing a tremendous season of basketball, McKneely discovered she was pregnant with her first son.

Although elated by the news, she realized her dream of playing basketball professionally was now nothing more than just that — a dream.

“I was 19 when I had him and when I left the team I was devastated because I felt like it was the only way out of my situation of struggle,” she said. “It was a struggle because I was a young mom. I didn’t know how to do this and his dad didn’t want to be a part of his life. My first thought was that I’m a statistic now.”

Former women’s basketball coach Paul DeBolt said McKneely was an outstanding basketball player who cared about all of her teammates.

“She (McKneely) grew up fast and had challenges, but she worked hard on herself,” he said. “She doesn’t hold anything back and gives you everything she’s got. I really enjoyed coaching her and being around her.”

So McKneely persevered, taking a brief interlude from her educational goals to focus on adjusting to motherhood.

“I think the reason that I do everything I do, is for them. I fight, I struggle,” she said. “Having them might have been hard, but it’s also been one of the best things to ever happen to me.”

“I do everything cause I don’t want them going through what I went through and in seeing me do it all, I hope they become amazing people.”

Growing up without her father, and what seemed like the absence of her mother due to working seven days a week, McKneely vowed not only to be there for her children, but to continue working toward her high educational goals.

“My mom never finished high school. She had me at 16, so she immediately had to start working to take care of me. Then shortly after, she had my brothers,” McKneely said. “I just want to make my mother proud, my children proud and all the little brown girls who are going through struggles (proud).”

In 2015, McKneely returned to CCC with her educational goals in tact.

Determined to finish the courses needed to receive an associate degree in behavioral science, she will be graduating in fall 2018.

Set to attend the Historical Black College and University Tour on March 25, McKneely plans to apply to Virginia State University.

“It’s a matter of changing her life and that of her family and she does not take that responsibility lightly,” he said.

“As I’ve watched her throughout her journey, I am convinced that her success is inevitable. To me, that makes her the type of person you root for.”