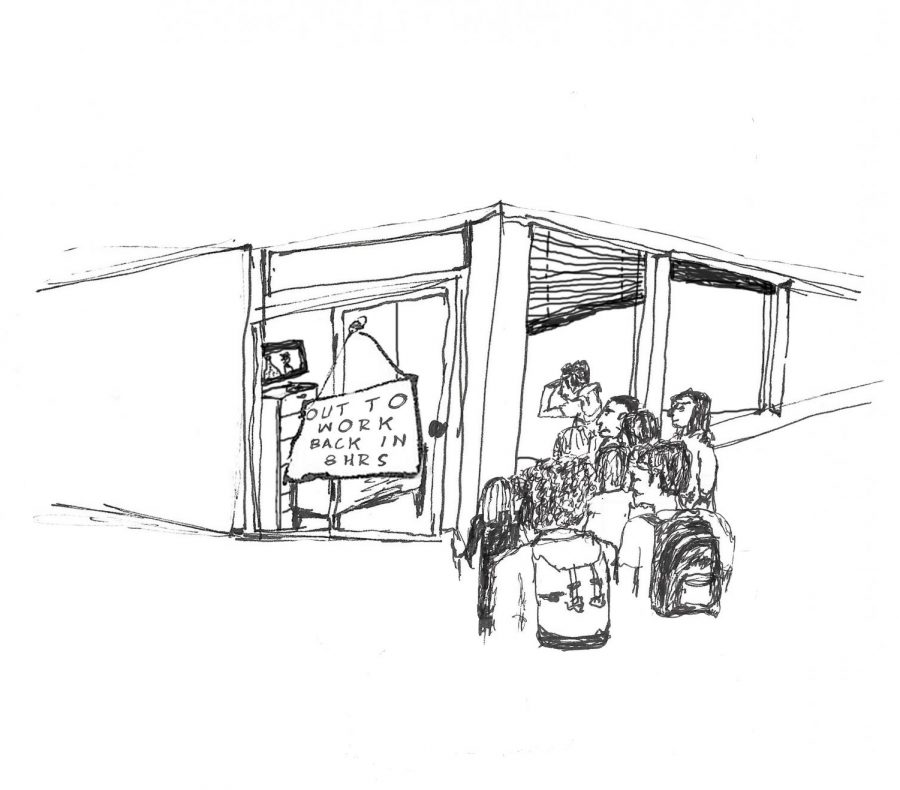 California community colleges have followed an evolving trend of hiring easily replaceable part-time professors instead of cultivating a crop of costly, yet better prepared,  tenured-track employees.

Students everywhere know the pain of tracking down professors with erratic office hours only to find that they have left to teach classes on other campuses in an attempt to make ends meet.

At Contra Costa College, the percentage of temporary academic employees is in keeping with the national average at 51.66 percent as of the fall semester of 2017, according to Data Mart statistics provided by the state Chancellor’s Office.

Although not above the national average, having over half of the professors rely on supplemental income to feed their families leaves little time for extra instruction.

This frequently-occurring scenario drives a wedge between the student-professor relationship.

Many students, aside from costs, attend community college for its smaller class size, generally less expensive unit fees and the opportunity to get extra instruction from instructors.

Part-time faculty are hired in many ways, from informal connections through friends to job postings with a formal interview process.

Their schedules are subject to budgets, enrollment and other changes at the end of every academic term.

Conversations about policy and practice related to part-time faculty, and ways the college can more effectively support their work, are needed.

Finding time to coordinate with professors has become an increasingly difficult task.

An afternoon trip through the halls of the General Education Building, or many of the other buildings on campus, leaves students wondering if they missed the notification of a holiday.

Students who attend community colleges often need the most assistance while part-time instructors at two-year institutions often have the least time to offer.

Changes don’t happen overnight, however, some years show more growth in the number of part-time instructors that are hired than others. According to the report cited above, public two-year institutions hired 400,000 faculty members in 2009 and part-time instructors made up 70 percent of the new hires.

That same year, this campus reduced its overall employee count from 445 to 437.

Although CCC also decreased its 2009 academic, tenured/tenure track employee roster size from 109 to 98, the campus saw an increase in academic temporary employees from 198 to 226, according to Data Mart.

The changes trickle down to the students.

Full-time professors spend more time per week preparing for classes, advising students and giving other forms of written and oral feedback to students, in addition to grades.

Without an increase in pay, or a realistic pathway toward earning a more substantial position, the student-professor relationship will continue to dissolve.