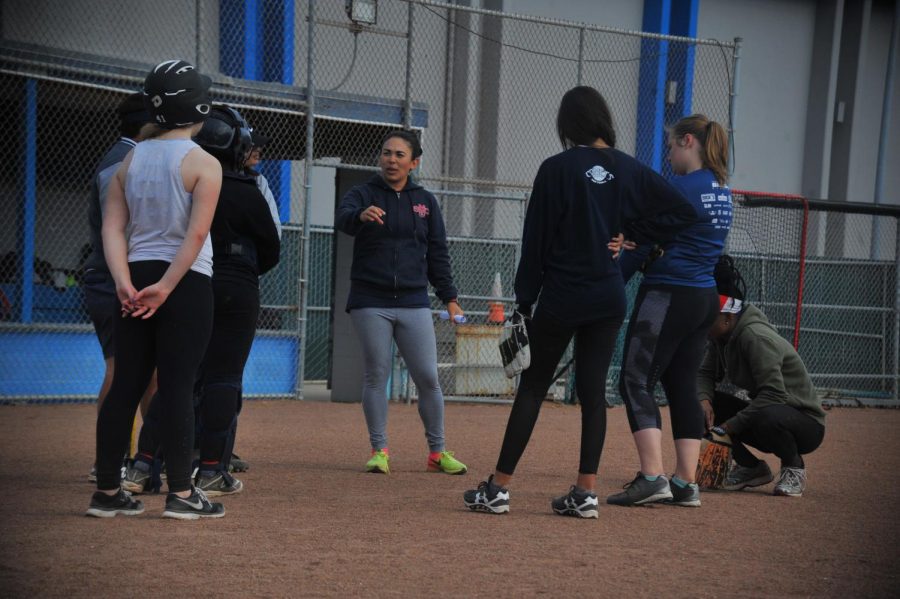 The softball team folded after losing players for the 2018 Bay Valley Conference.

For the second year in a row, the excitement surrounding the start of the Contra Costa College softball season was short lived as the Bay Valley Conference quartet of teams was reduced to three following the Comets’ season dissolution.

There were signs that BVC softball was in trouble in the weeks leading up to the proposed opening day date of March 13 as only Los Medanos College, CCC, Yuba College and Solano Community College had teams slated to play this season.

“The season didn’t end because of the league, it was us,” CCC Athletic Director John Wade said on Monday. “We don’t have enough girls to play, even though the forms say that we did. Two of the girls were not eligible. One barely missed with a 1.94 GPA.”

Wade said the participation numbers dwindled down from 11 to nine, then two more players quit due to injury or scheduling conflicts.

For many of Comet softball players, 2018 would be their only opportunity to play the sport at this level. After the cancellation last season and the impending spring graduation, this was their last shot at eligibility.

“I found out this morning that we wouldn’t be playing because we don’t have enough players,” Comet pitcher Nancy Bernal said. “This is my last season and last semester. I’m conflicted. I still want to practice but without a season, I’m not sure why?”

Bernal said she was excited to play this season after undergoing meniscus surgery and was ready to test her new-found mobility in live action.

With so many teams dealing with the same participation problems, or lack thereof, solutions need to be found to offer some semblance of support to the BVC and women’s sports overall.

CCC softball coach Karolyn Gubbine said, “A lot of it has to do with the reduction of community recreational league games. Travel ball has grown so much that girls are told, if they can’t make a travel team, they shouldn’t be playing.

“Those are the athletes who thrive at this level.”

The coach said she broke the news to the other three BVC teams Monday morning and heard some of those coaches were also dealing with lackluster participation numbers.

The Yuba softball team, which has played 13 games this season, has been as woefully outscored as CCC was in its previous season.

Many players believe the struggle of competing on a losing team contributes to women not flocking to the field.

“It’s a downer to have players go through getting the life kicked out of them and expecting them to come back,” Gubbine said. “Sports aren’t fun for them if they aren’t winning.”

Gubbine said it was tough to deliver the bad news to her team, many who had been practicing with the coach since last fall.

“It’s unfortunate, I feel like we had a great crew. They were coachable and they were getting along,” she said. “We’d add some and they would quit. It went back and forth. We would gain a player, then an injury. We were teetering with small numbers, then it fell apart.”