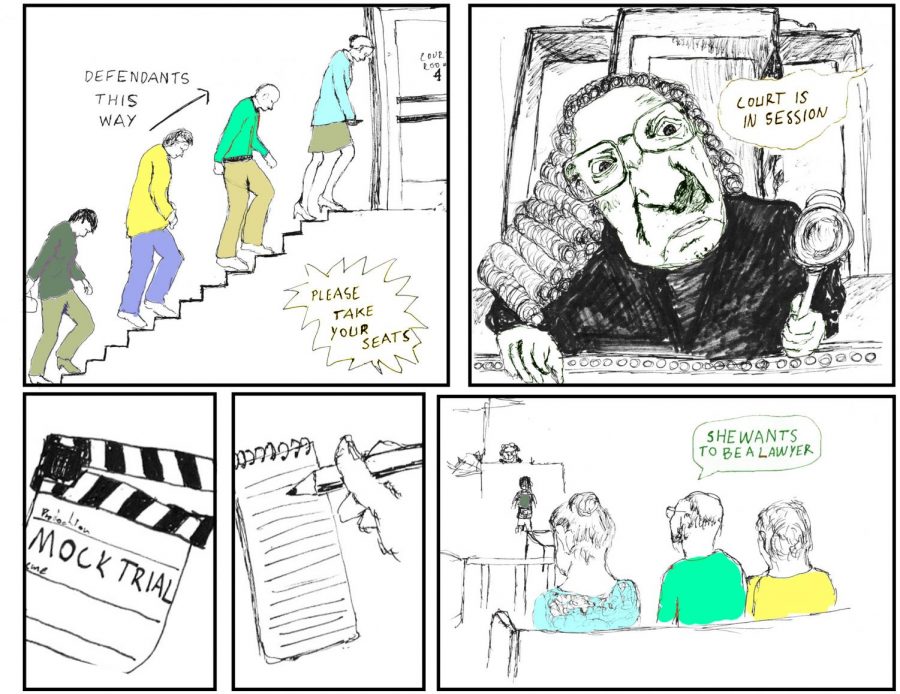 Creating change through social action takes time. Some protests spark course corrections overnight, while other actions take months or even years to have meaningful effect.

For as long as many can remember, Contra Costa College has been a campus that encourages its students to fight for social justice. It is an institution that fosters growth and positive change.

From administrators walking side-by-side with students during marches and protests, to hosting informative forums with political and community leaders, an environment for community action is well entrenched.

While working toward change, then waiting for those efforts to bear fruit, people are left with the burden of navigating the unjust systems that they’ve been fighting against — political or judicial.

Fortunately, CCC is one of many schools to offer a pre-law studies program as part of the California State Bar and California Community College State Chancellor’s Office Pathway to Law School initiative.

In the area, CCC is one of five Bay Area colleges to be involved in the program — Solano, Merritt, Chabot and Alameda are all also participants in molding the area’s future litigators.

According to a Chancellor’s Office press release, the project touts itself as a first of its kind program that focuses on enhancing opportunities in the legal profession for diverse populations, particularly those who have traditionally been underrepresented.

Entities that explore the courtroom experience like the Mock Trial Club being created at CCC, hold greater value toward the development of actual life skills than other, less-relatable, topics. At some point, most people interact with local courts, positive or not, and the experience of a mock trial can offer an emotional respite from an otherwise tense situation.

The laws that govern the lives of average citizens change at a glacial pace and the United States judicial system can only benefit those who understand it.

However, learning the inner workings of the U.S. court system goes beyond classroom lectures and take-home tests and manifest themselves through newly formed clubs like the Mock Trial group. This hands-on experience not only increases the already robust pre-law atmosphere on campus, it also gives an educational boost to a much need demographic.

It gives participants the opportunity to better understand the way the legal system works. Aside from encouraging students to remain vigilant in creating change, opportunities to sample what life is like in a judicial setting, without long-lasting consequences, can be an

of how the system can work for students — or against them. Too few attorneys come from the neighborhoods they represent and the chance to see how a courtroom operates may seed the landscape for the next crop of community-based lawyers.

Historically, change is not only created by holding signs on street corners, it is more commonly driven by courtroom litigation.

If colleges put as much emphasis on molding future politicians and lawyers as they do nurturing the emotions of potential activity, the balance would be a welcomed change.

Mock trials and judicial exhibitions benefit students and spectators alike. CCC should prioritize these events above others.