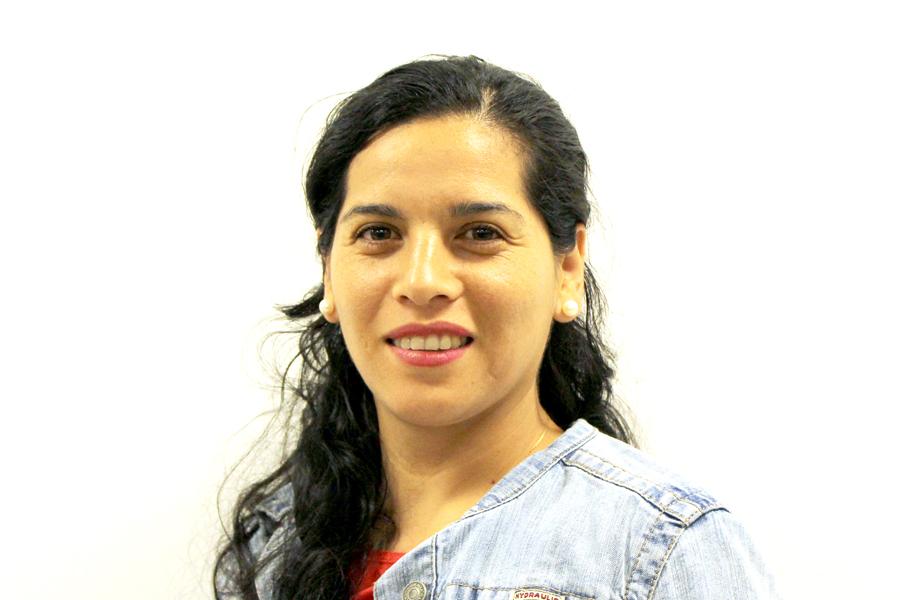 A country needs brave people to change, and people really need to have a clear idea of what they want their country to be like.

I have heard many people complaining about their government or about their country, specifically in Mexico.

It is true that when a president wins an election he often does not want to help his people.

He wants to take everything for himself when the people could have a better lifestyle.

It is sad to see how politicians have luxuries and live lavishly, while poor people barely have something to eat.

The saddest part is that people are waiting for help without doing anything to improve their situation. Forty million poor people can wait for help while the politicians spend all the money they can.

Mexico is a rich country; it has archaeology, beaches, forests, deserts, gold and oil, but the people are poor because all the wealth is in the hands of very few.

They need honest politicians or at least sensitive leaders who care about how the less fortunate suffer every day, lacking the necessities to live well each day.

It is also outrageous how Mexico’s leaders make decisions based on their own interests.

On Sept. 15, Mexico’s Independence Day, their approach with security angered many people. Thousands of people gathered in the Plaza of Zocalo in Mexico City with the intention to celebrate with the cry of independence as the president addressed the towns and people from the presidential balcony.

The indignation people felt was because the police searched kids as young a 2-year-old.

According to the Director of Child Rights in Mexico, Juan Martín Pérez, the authorities violated the kids’ rights, their integrity and dignity. Never in history have kids had to be searched at a public event. I wonder if congressmen, senators and even the president of Mexico would be willing to go through a similar search.

It is true that Mexico is having a rough time and they need to be careful, but is it really necessary to check kids like criminal offenders?

It was a sad contrast to see the president of Mexico celebrating, surrounded by his children on his balcony while the police were treating kids like delinquents.

Government representatives need to remember that they work for the people, and they need treat them with respect. But people also need to demand what they deserve. After all, the president was chosen to work and build a better country, not to make it worse.