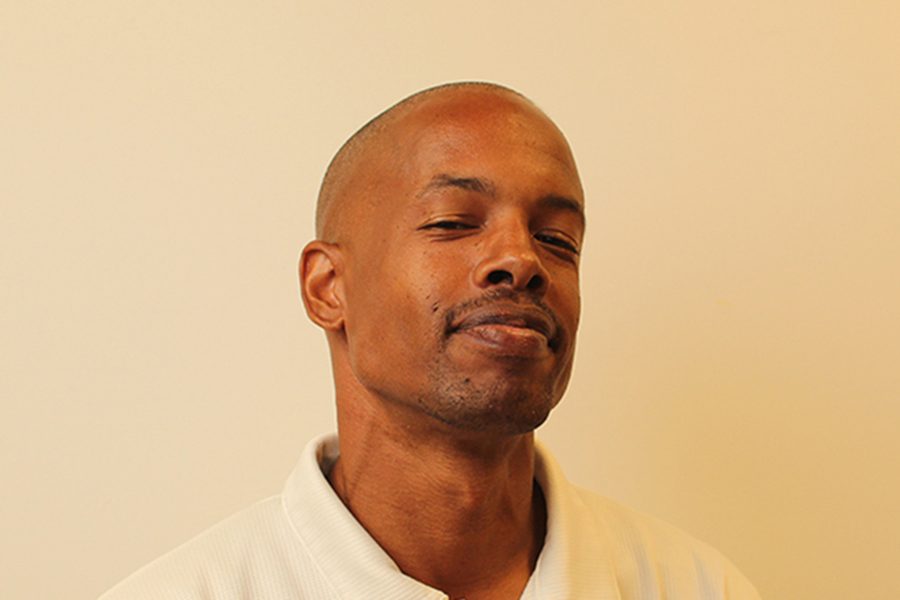 I make it a habit not to watch the murder of unarmed black people when those videos surface because when I do, it feels like a piece of my humanity is lost as well.

What makes it worse, I know that saturating the nation with images of citizens, who look like me, being treated with blatant disrespect is not a flaw, but a function of systemic oppression. Yet somehow it’s becoming increasingly difficult to ward off.

Normalizing this treatment of black people by constantly replaying these images has a trickle-down effect into Americans’ daily lives.

It does something to you, going to school or a store and knowing even though you are where you are supposed to be, your dignity can be threatened in an instant. It’s like having post-traumatic stress disorder (PTSD).

Gone are the days of only being weary of arbitrary police interactions. Now random people feel emboldened to arm themselves with law enforcement to help keep black people in their place — especially without any fear of being held accountable.

Even when the end result is death, has anyone ever been held accountable for calling the police on an innocent black person?

There are never any legal ramifications for those who make false claims, and admonishments of them are rarely levied in the media or in courts of public opinion.

Our lives are literally on the line and seeing those lives as expendable has been on a slow-drip intravenous feed into the hearts of a new generation of Americans — it’s finally beginning to take effect.

I wear this uncertainty every day of my life like a lead vest because it feels like any person with brown skin is a hashtag waiting to happen.

I know it’s meant to wear me down and generally my will is strong. But lately, the overwhelming number of incidents, at increasingly normal locations, have made life in America feel more like a societal war zone.

Recently, Starbucks made headlines when Philadelphia Police arrested two men in one of its cafés after a manager asked the men to leave because they hadn’t made a purchase.

The men were held in custody for eight hours.

Days later, a black woman at a Waffle House in Saraland, Alabama was the victim of a police assault after a manager called them following a disputed charge on the bill.

Brown bodies have always been seen as less valuable in America and once again that sentiment is beginning to shine through the lies.

I used to think the reason we saw more of these incidents was because there are so many cameras available to capture them.

I don’t believe that anymore.

With data from both the FBI Uniform Crime Report and the Southern Poverty Law Center both noting an increase in hate crimes and the administration of Donald Trump cutting grants to projects that track white supremacist activity, it seems the normalization of hate is in full swing.

I also know that by all means of statistical measure, we live in the safest era in human history, however, security isn’t only of body — it also is a state of mind.