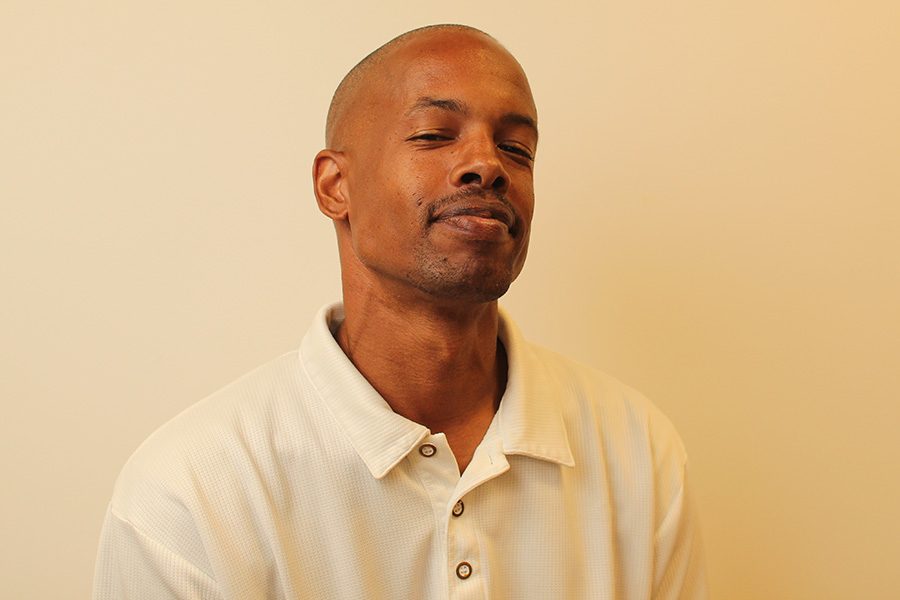 It wasn’t long ago that many people believed there was a shelf life to racism.

There used to be a shared societal concept that explained racism as a generational hold-over which implored us all to believe that when the last of the baby-boomers step into the great beyond, America will finally become the amalgamation of cultures that so many believe it was meant to be.

They were wrong and if you believed it, you were too — just like I was.

Prior to 2008, I wholeheartedly believed that the incremental process of dragging our bigotry-based society into the future was worth it because, in my mind, most racists were already born and better still — probably close to dying.

That assessment was flawed and the current state of race relations in the U.S. proves it.

As it stands, the more non-white the overall population of America becomes, the more contentious the relationship between whites and every other minority group gets.

This situation is finally reaching its boiling point.

According to the U.S. Census Bureau, by 2050 whites will no longer be the majority in the U.S. and many of them are not handling it well.

After the bureau’s announcement, white people who claimed to be colorblind began to see theirs as the only one that mattered.

Steps have already been taken by those currently in the majority that serve as a last-ditch effort to remain in the seat of power.

Laws are enacted to grant white people and only white people, the legal authority to kill with impunity whenever their hearts are filled with fear.

That fear comes from knowing the privilege that they so blindly enjoy is soon nearing its end.

They hate that notion and fight intensely to see that their fears do not become a national reality.

The 2050 demographic shift is like a comet hurtling toward white sensibilities. For so long, laws that banned interracial marriage coupled with government-sanctioned segregation worked to ensure robust birth rates of rosy-cheeked, blue-eyed Caucasian babies.

It was all done in hopes of maintaining the concept of America as a nation created by and for white men.

However, according to research from the National Center for Health Statistics, the death rate among white Americans outpaced birth rates in 17 states in 2014.

That same demographic is dying faster due to an alarming number of suicides coupled with drug and alcohol abuse, while minority communities thrive.

Where is all of this pent-up angst and anger derived from?

It all seems pretty clear now, some snowflake colonizer saw a long time ago that a white woman and a black man consistently creates brown babies.

In order to prevent being loved off of the face of the planet, white men have for years fought to rob white women of their autonomy and black people of their humanity — all in the name of control.

As demographics become increasingly balanced, it will not be enough for Caucasians, white-knuckling toward an uncertain future, to call police to act out their race-based fantasies — soon citizens will kill with impunity.

It’s a rolling brown-out of ethnic cleansing and it’s going to get worse as the event horizon of 2050 looms.