Campus in flux shows athletics is no different 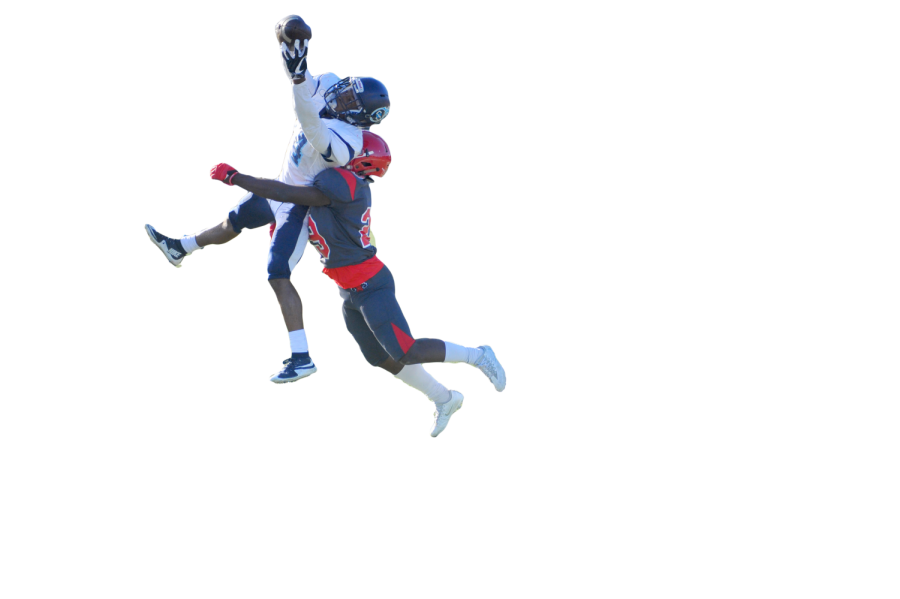 In a year of excitement due to the upcoming renovations for the athletic department’s buildings, the fall sports teams failed to reciprocate an enhanced level of excitement on the field.

The 2018-19 school year at Contra Costa College featured no playoff appearances by any of its teams for the fall or spring semesters.

One of the surprises of the fall season was the men’s soccer team’s (7-7-5 overall) failure to win its third consecutive Bay Valley Conference championship and fourth consecutive state playoff berth.

After beating Napa Valley (12-7-0 overall) by a 4-1 margin Nov. 8 at home in the second to last game of the season, the Comets just had to acquire a draw that following Friday (Nov. 10) in the away game against Napa to win the championship.

“I felt like our overall season was a disappointment because we didn’t get the conference championship that we were expecting,” Comet defender Raul Garcia said.

Not winning the conference was unexpected but the growth that the soccer program has seen over the last few years is evident under the leadership of men’s soccer coach Nikki Ferguson.

What hindered the team’s chances at the championship was drawing the home conference game against Merritt College (Oct. 6) and losing against to them away (Oct. 27).

“Although I said this season was a disappointment, there was a lot of learning lessons throughout the season that helped me get better as a player,” Garcia said.

He also said that losing the conference championship this year has fueled the team to get better and correct its mistakes to better prepare for the upcoming season.

The near miracle of the season was the congregation of the women’s soccer team (1-12-0 overall) that played 13 games this season.

Even though a hand full of games were canceled due to the North Bay fires and lack of attendance, this was the first-time in 2 years that a CCC women’s soccer team has graced a soccer pitch.

CCC women’s soccer coach Manish Doshi said this season’s primary goal was to put a team on the field.

In the past, the Comets have had to cancel games and shorten seasons due to not having enough players.

Doshi assured the team that he’s here to stay and that he is not going anywhere. He said that he is dedicated to helping build the women’s soccer team back to a competitive program.

Even though the season came with some lopsided loses, the team could accomplish a win against Merritt at home (Nov. 7). The Comets lost four games by a single goal showing the progress they made in such a short time frame.

For the football team (0-9 overall), on the other hand, they failed to win a single game this year after struggling on offense for most of the year. During the first game of the season (Sept. 2), CCC failed to beat College of the Sequoias in a game where a first quarter safety proved to be the difference.

In the following game against Sacramento City College (Sept. 8), CCC held an early second quarter 7-0 lead. Immediately after the Comet score, Sacramento scored on a 55-yard touchdown run to tie the ballgame.

Under a minute left in the second quarter, the Panthers scored on a 24-yard punt return and then a two-play, 59-yard drive that extended the Sacramento lead to 21-7.

From there, the Comet football team went on to lose six games by 28-point margins or more.

Despite not having an big roster, the team was still able to win sets in many games and were able to complete the full season.

Comet volleyball coach Christy Tianero said that the low participation is due to some athletes who want to only focus on school and others don’t want to go to school at all.