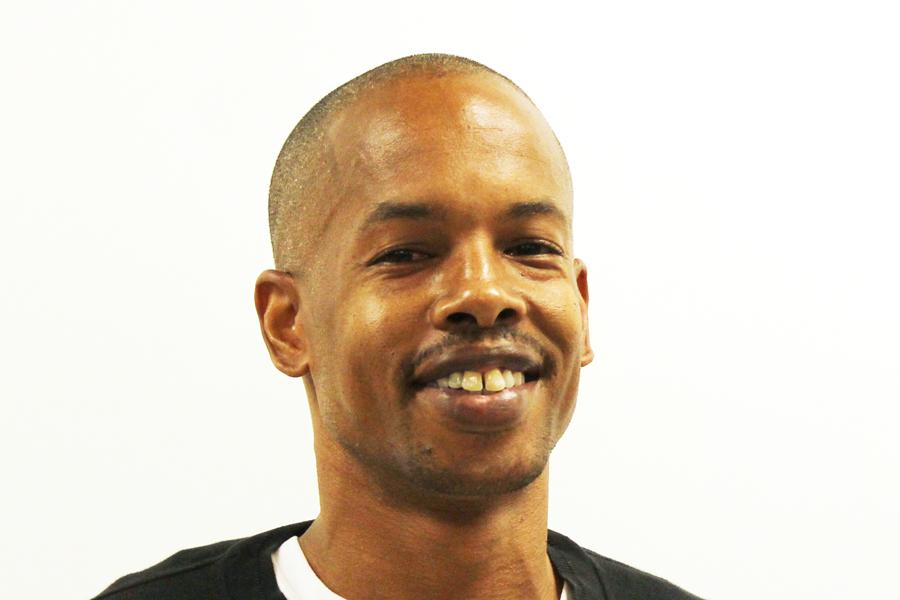 In our increasingly litigious society, it has almost become second nature to notice things that we colloquially deem, a lawsuit waiting to happen.

More and more, we hear of cases like that of the Stanford family from Greenwich, Conn. Their son broke his foot on a bad soccer field resulting in a $15,000 lawsuit being filed. The case is still pending.
I overheard athletic director John Wade complaining about the brown patches on the soccer field during the women’s 2014 home opener.

Upon closer inspection I discovered more than just patches of exposed dirt. There were also voids and depressions in the soil that are horrible for ankle and knee joints.
The time for an artificial surface like the football team enjoys has come and gone due to the high cost — with the exception of committing to a serious fundraising campaign. Wade could take advantage of the available signage space around the football stadium, using the proceeds to support another soccer field restoration.

The Soccer Field was re-sodded over a decade ago, before the new football surface was installed.
“After the Soccer Field had already been re-sodded, a bond measure was passed to restore all of the football fields in the district.” Wade said.

“It’s really nice. It’s bermuda grass and the ball rolls on it like carpet,” Clarke said.
Parents and players alike from opposing teams, upon seeing conditions of the Soccer Field, question why players on this level have to endure such hazards.

Everyone seems open to accepting the goose poop on the Soccer Field as an act of god, but the main problems with the playing surface can only be a result of negligence.

During installation of the new football field, Wade checked out the option of a dual use field. The proposed width of the dual use field didn’t work out with the logistics of the existing building on one side and a busy street on the other.

“They said to go multi-use would either expand out to the sidewalk or eliminate the track,” Wade said.
The allowable width of a collegiate soccer field is no more than 80 yards wide and no less than 65 yards. From track edge to track edge, across the football field at Comet Stadium measures roughly 70 yards. That’s five yards more than the allowable minimum and only four yards less than the existing soccer field.

Men’s soccer coach Nikki Ferguson and football coach Alonzo Carter both said it would be no problem coordinating practice schedules and sharing space if or when the field undergoes its much needed repairs.

“I heard something about a football-soccer rift before I got here,” Carter said. “But as long as I’ve been here there has always been a healthy dialogue between both programs.”
Wade also said if the numbers fall into place, he wouldn’t be opposed to the idea of sharing the field.
“If a regulation field fits on the football field it’s something worth looking into,” he said.
I’m sure Joe Gomes thinks it’s worth looking in to. I wonder if he ever thought the sign bearing his name would preside over such a habitually blotchy field at CCC.

The average soccer field uses more water per month than the average family of four, about 15,500 gallons per month. And those are numbers that get exaggerated in the midst of our severe statewide drought. Compare that with an $80 box of field marking paint, enough to put down all of the markings of a college soccer field.

In this case inaction is worse than indecision. A best case scenario is a bruised ego after a fall. Worst case — a $350,000 lawsuit.
No matter what decision is ultimately made, options are available to limit the risk of injury. The ball is officially in your court, or shall I say field, Mr. Wade’s.

Robert Clinton is a sports editor of The Advocate. Contact him at [email protected]