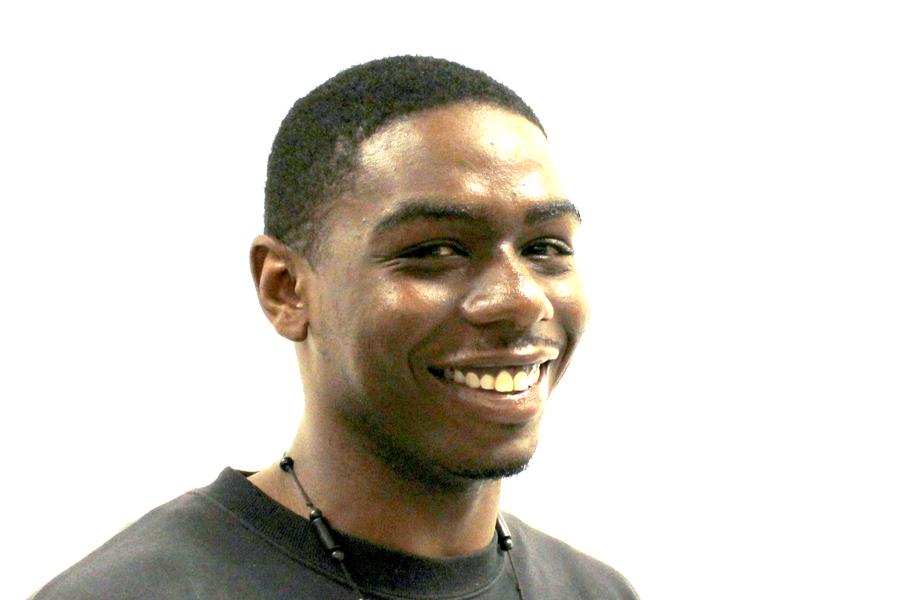 Contrary to popular belief, I am an American, not an African-American.

All people should be allowed to be themselves and coexist.

Here at Contra Costa College, every year there is a “black” graduation celebration. Yet, there is already a general college graduation. A lot of people in the area are part of families where first-time college students attend CCC. And celebrating their accomplishments is terrific, but does it have to be surrounding race?

How is humanity supposed to look past race, if race is made paramount?
We don’t need an African-American graduation, a Hispanic graduation, nor do we need an Asian graduation. Hell, how would the community react to a white graduation?

It sounds a little too close to a “white’s only” graduation? Probably, but imagine how a black graduation sounds to anyone not black? People may argue that past oppressions open the door for Americans of African descent to over-glorify being who they are, but that is not true.

We have the right to celebrate our differences in general. So celebrating an ethnicity, or accomplishments achieved by those a part of one, is great.

But it can be done without deliberately and pointlessly shoving race into someone’s face, because, after all, that’s what racists do.

Wouldn’t it unite the college and its surrounding community more so if the entire college put all of its efforts into one graduation, rather than trying to separate them by race?

It is when the promotion of differences encompasses an unhealthy amount of pride that we find ourselves in the midst of those who have enslaved and oppressed the masses of Americans who descend from Africans.

I am not an African-American. Keep your pacifying rhetoric to yourselves. I have never been to Africa, although someday I would like to go there.

However, how does someone dare assimilate a hyphenation into our nationality after millions died and fought through enslavement and despair so others could eventually claim to be national citizens, while those like me must first be identified by race?

The original people of this land still do not receive proper respect as such, pushed away onto reservations, continually ridiculed and under minded, referred to as Native Americans, or American Indians. Why are they not Americans? Why are white Americans not European-Americans?

No race, culture or ethnicity is better than another.

No American is more American than any other.

During the civil rights movement people were beaten and killed in the name of humanity.

It seems we have lost that idea of morality. After a hard fought victory the troops have relaxed and our once strong leaders, such as Jesse Jackson and Al Sharpton, preach more about the importance of voting and being good Democrats rather than raising awareness about the ongoing injustices the U.S. affords most of its citizens.

My accent, my native tongue, my slang and my style of dress are American. I am American and this is my home, no different from any other American.