Program which allows for students, faculty to petition for funds suspended indefinitely 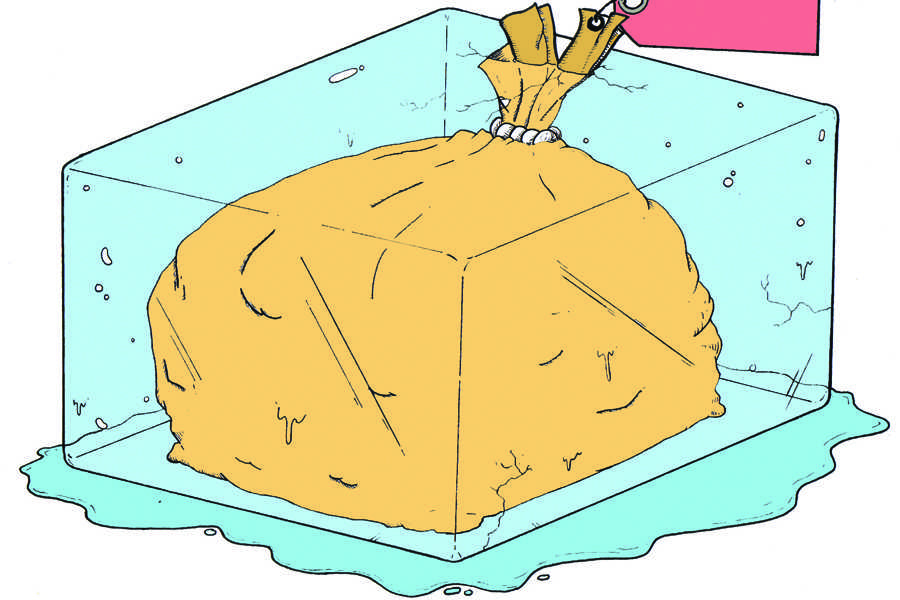 The Associated Students Union’s Grant for Support program has been indefinitely canceled.

“I met with the Business Office,” Agnitsch said, “and we agreed that it just isn’t a good time for it (the Grant for Support program).”

The Grant for Support program is a program that the ASU had last academic year. Under the program, different departments and student groups across campus could petition the ASU for up to $3,500 worth of funding, pending board approval.

The decision to cancel, or freeze, the program was made independent of the rest of the ASU Board and no vote was held one way or the other on the subject.

During the Sept. 24 meeting, Agnitsch said the Grant for Support program was “just used by the faculty to fund their extra credit programs,” an assertion that senator Luanna Waters disagreed with during the meeting.

“Last year we held feed the homeless, helped get equipment for the Fitness Center — we did things that helped students,” Waters said.

Agnitsch said that last year the ASU spent $4,000 to fund a drumming group to perform for a Black History Month celebration. He said that all of the students who went were offered extra credit by their professor.

He also said he disagreed with money that was spent on the psychology department and renting a bus for the football team, as that money only benefitted a small number of students.

Agnitsch said that during his meeting with the Business Office, the conversation was focused on ensuring the student activity fee — the $5 fee collected from every student each semester, unless they submit a waiver — was spent explicitly on students.

ASU adviser Ericka Greene said, “It’s the student activity fee, it had better be spent on students.”
Business Services Supervisor Nick Dimitri said the Grant for Support program was not administered well. He said although the ASU voted to grant departments funds, the paperwork to transfer the money was rarely done.

Agnitsch said he met with Dean of Students Vicki Ferguson, Dimitri and the senior accountant Jacqueline Ore, and he said he took to heart their advice to not go forward with the program.
“Last year the program was a huge mess,” Agnitsch said. “Departments that were approved for funding never got their money, and when they complained to the Business Office, the office said they never heard of the program at all.”

Dimitri said the college itself had to cover the $20,000 bill.
“We had to cut them off from the procurement card,” Dimitri said. “There hasn’t been any talk of what form of reconciliation there should be yet.”

Dimitri said last year he requested the proper paperwork to process the ASU’s expenditures, but he never received it.

“I talked to Student Life and I talked to Dean Ferguson, but it just never came,” he said.
The steps for an ASU project to be approved make the request pass through numerous hands.

From there, the ASU can begin voting to spend money generated by the student activity fee. Though, after the ASU votes, the ASU president must then fill out the proper paperwork and sign it, before it is passed to the ASU adviser to sign. From there, the request to fill a payment is given to Ferguson, where it is given a stamp of approval.

After that, a check is cut by the Business Office. As a safeguard, the check must be signed by two managers, and then the payment can happen.

Agnitsch said he is unsure what would happen if the ASU and the college administration disagreed on an ASU project.

“It has apparently never happened,” he said. “No one really knows what would happen if they didn’t agree with us, but I think we would just do what we wanted anyway.”
“Ultimately, we don’t really have authority over the money,” he said.