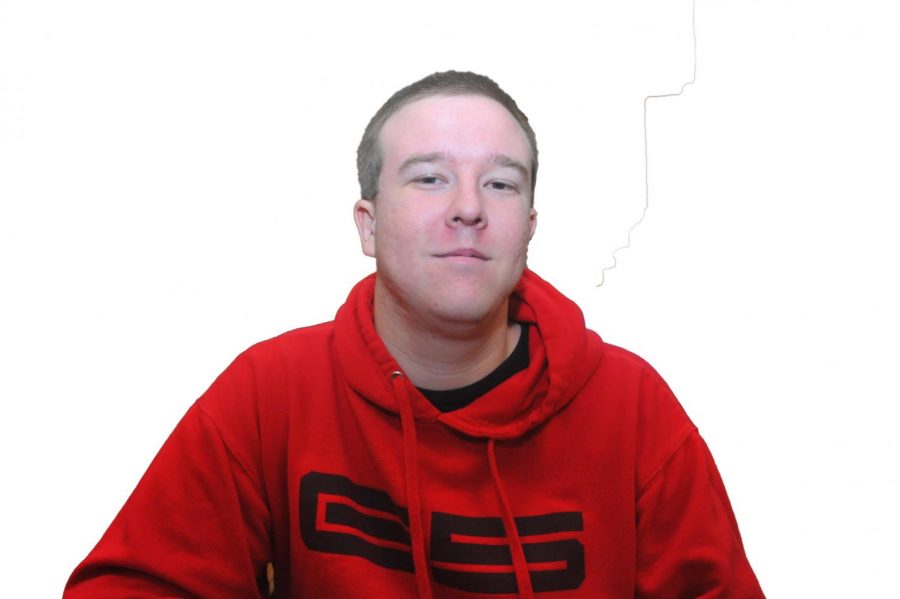 The San Francisco Giants failure to draft or produce a good hitter has been alarming and something obviously needs to change in the front office or farm system. What player comes to mind when thinking of the Giants best hitter now, or at any time over the past five or so seasons? It’s not a reach to say you and mostly everyone else thinks of Buster Posey.

We’ve all thought of Buster Posey owning this spot for a long time — and rightly so. Since 2014 (the last time the Giants won the World Series) Posey has been a four-time All-Star, and won two Silver Slugger Awards.

All signs of a great hitter, right? Still, Posey has not amassed 20 home runs or 100 RBI’s in a single season since 2014, but this isn’t the actual issue here.

Despite Posey’s unremarkable offensive stats over the past few seasons, he has still been the league’s premier catcher over that time and does much more than just generate offense.

Now back to the original question, does anyone else stand out as one of the Giants best hitters?

Can the inconsistent offense of Brandon Crawford or injury prone Brandon Belt fill the bill? Madison Bumgarner — a pitcher? It’s difficult to think of someone who’s had the type of offensive impact for the Giants that Posey has, right?

Remember Posey’s 20 HRs and/or 100 RBI’s statistical drought? What is considerably more alarming is that during the same time frame, only one Giant has met any of those statistical goals in a single season (Crawford, 21 HRs in 2015).

Furthermore, not a single Giant has reached 100 RBI’s in a season since Posey did it himself in his 2012 MVP season.

The Giants organization has been unable to cultivate or acquire an impactful offensive talent since 2014. The case can be made that the team hasn’t done this since the drafting of Buster Posey in 2009. No young offensive talent has come through the Giants farm system in a long time and premier position players, when given the choice, have shown little-to-no interest in signing with the team. Due to a lack of good hitters joining the Giants via free agency, the organization has been forced to sign or trade for players past their prime on overpriced contracts.

Having dynamic young position players is vital for teams trying to compete for playoff spots in today’s baseball. If top tier free agents experience offensive success with this team, they will show much more interest in joining the Giants. The Giants offense in 2018 has been terrible even for their standards.

San Francisco is ranked second to last in all of MLB in runs, HRs and OPS, while being in the bottom 10 in batting average. As the Giants prepare to watch pennant races from home for the second year in a row, remember not a single young player on the team today has shown any consistent signs of being great or even decent yet.

If fans expect a  return from irrelevance, something has to change. Posey is getting older and shouldn’t be expected to shoulder the offensive load alone