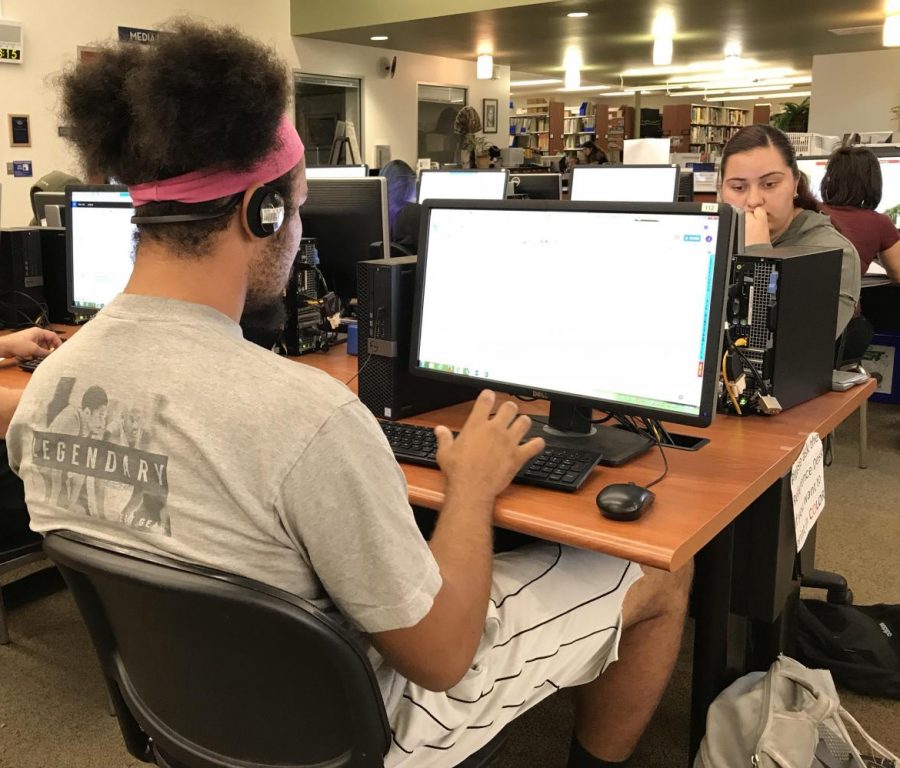 Concerns over restricting online access to certain information due to the network firewall on campus was recently on the agenda of the Academic Senate’s Sept. 17 meeting. The focus was on the library censorship and how the district firewall contributes to it.

Satish Warrier, director of information technology, said the firewall blocks categories of sites that are known to contain malicious software, such as spyware, viruses and worms. It also blocks sites designated for gambling and adult sites prone to malware.

The vendor providing the firewall uses a security algorithm that categories websites and weeds out those categories listed above.

Though the agenda item for the senate’s meeting was labeled library censorship, that is a misnomer, according to Amanda Choi the senate’s Library representative.

“It is more accurately Wi-Fi filtering in order to detect phishing sites,” she said.

While the Library is in support of new ways of protecting the college server, it is wary of an algorithm that would automatically censor content, she said.

A common fear of this process is that the security gained will be outweighed by controversial content necessary for study being blocked. An example would be looking up sexual anatomy, which is essential to studying human biology.

Similar issues have been reported over the past year prompting the senate to re-examine this topic.

Academic Senate President Beth Goehring said even Diablo Valley College faculty member Beth McBrien was blocked by the server while trying to access a web page. She said that sexually explicit and gambling sites are the primary targets of the firewall, but educational resources have been restricted as well.

Goehring asserts that pressure from Los Medanos College and CCC caused the district to make changes to the firewall.

A key modification, which allows students to gain entry to legitimate sites they need, is a message displayed when a site is blocked.

Warrier said the message instructs students to contact their professor or a librarian who can then call or email the district IT helpdesk with the URL of the site. It will then be unblocked within four hours of the request.

Warrier said only two requests have been made since the firewall was implemented with each being resolved within 30 minutes after being contacted.

Even with these steps taken to address academic content being blocked, Goehring said that the Library is still concerned about information blocking.

The trade-off between web security and freedom of information is not only an important topic moving forward nationally, it is one that is being examined at CCC as well. Over the past year, questions surrounding access have been raised by both the Academic Senate and by members of the campus community, she said.

Solutions to ensure the viruses and bugs that plague the internet are kept at bay for a safer campus are still being solidified with administrators working to ensure greater safety does not come at the expense of hindering academic performance.