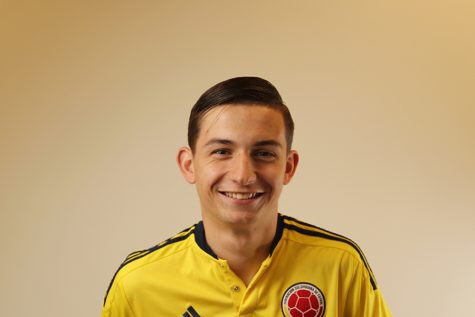 Fans of celebrities are among the most amenable groups of people that tread delicately on the border of becoming fierce cults.
These fans have the capability of starting trends online, orchestrating huge gatherings and even causing public chaos simply due to their sheer volume of followers.
For the fans of rapper Kanye West, remaining loyal to his clothing brands and music is what keeps West relevant as a celebrity.
Ever since he realized that his fans will continue to come back, West knows he can say anything to stay relevant.
The hit producer and fashion mogul has mastered the art of fiddling his fans.
Sure, it’s recognized that West has some kind of mental health issue (which he’s admitted to), but some of his actions seem tactically fabricated to keep him relevant.
Some of his moments can definitely be categorized as authentic mental lapses.
Saying the 13th Amendment should be abolished is something you are not supposed to say as a public figure.
Or the time he interrupted Taylor Swift’s acceptance speech during the 2009 MTV Video Music Awards show.
The VMA meltdown was a snapshot of fans bolstering his bluntness, rather than backing his ignorant comments about slavery.
West continued to fail his fan base during a performance on his 2016 Saint Pablo Tour in San Jose.
It was then, during his Nov. 17 performance, that West spoke about American politics and stated, “If I would have voted, I would have voted for Trump,” with some fans booing and throwing items on stage.
That concert series was canceled prematurely after a health scare and a family emergency. Subsequently West went dark (on social media).
But once he returned to social media in 2017, he praised Trump like never before.
This is when West realized he could be controversial without having any financial repercussions affect his brands.
This brought him to the conclusion that he can wear MAGA hats, or praise President Trump, while boosting the sales of his brands.
The Sept. 29 “Saturday Night Live” show should have been another moment where West fans should have reconsidered their fandom.
This shows, for West, any attention is good attention.
The Trump tweets from earlier in this year did something interesting to his Yeezy shoe company, which saw a 25 percent increase in search traffic after Trump’s tweet.
Not suspiciously, the boost occurred after Yeezy sales were down 30 percent from the previous year.
Apparently, for West at least, all publicity really is good publicity.
The conclusion is, West’s fans are a group of delusional imbeciles that take fandom to another level by believing that he will take it all back.
Or, that they know that West is a completely uneducated, misinformed college dropout who shows no remorse to the community he grew up in.
West fans could relate to the sentiment of these words from comedian Chris Rock: “I don’t get high, but sometimes I wish I did. That way, when I messed up in life I would have an excuse. But as of right now, there’s no rehab for stupidity.”