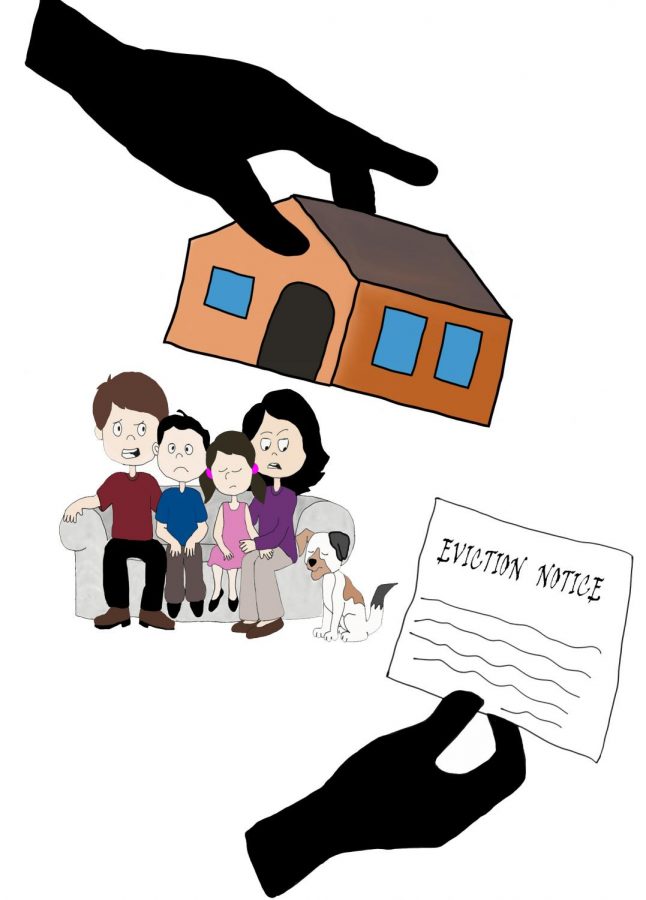 The lack of affordable housing across Contra Costa County continues to increase the risk of homelessness and food insecurity among especially first generation college students.
Living on the financial edge can quickly turn into a housing crisis and most low-income students don’t have an emergency fund.
A car malfunction or an unexpected eviction notice can transform stable living into a homelessness situation.
Often, students don’t have any option other than to live in a shelter, an automobile, abandoned building — or on the streets.
Data from a national study of basic needs insecurity in higher education published in 2017 by the Association of Community Colleges Trustees (ACCT) stated, first generation African-American college students experienced homelessness at much higher rates than any other racial or ethnic group who were also the first people in their immediate family to attend college.
Contra Costa College SparkPoint coordinator Bill Bankhead said, “Most of us don’t know how housing insecurity looks because that’s not visible. You wouldn’t know somebody in your class is having that problem because he shows up to class, even if he slept on someone’s couch and is not sure where he is sleeping that night.”
While homelessness is a problem, housing insecurity presents a broader set of challenges that affects more students and even some faculty. This includes the inability to pay rent, utilities or the need to move frequently.
Students who experience housing instability often experience food insecurity as well.
The ACCT reported that 41.6 percent of California State University students reported food insecurity by their low to very low food security ranges.
The rate of food insecurity for women was 42.6 percent, slightly higher than the 39.3 percent for men.
First generation college students reported food insecurity at a rate of 49.0 percent, slightly higher than the 36.9 percent for non-first-generation college students, in the ACCT report.
Students with housing and food insecurities are vulnerable to suffer academic, social, mental and physical issues such as lower grades, hunger, anxiety, fear, irritability and depression, among other worries and stressors.
CCC business major Araya Turner said, “Today I was in a hurry and I couldn’t eat breakfast at home. My class is five hours long and Pronto only had coffee. I wish I could go out and eat somewhere else, but money is always an issue.”
One of the biggest concerns among experts is that hungry students are more likely to work long hours at low-wage/low-quality jobs.
This stress puts them at higher odds of not completing college.
The Associated Students Union at CCC offers a Food Pantry and a free breakfast program where students experiencing financial hardship or food and housing insecurity can find a relief from food expenses.
“About 100 students use the breakfast program,” ASU President Alex Walker-Griffin said. “College students tend to skip breakfast more than any other meal. (This is) the most important meal of the day. So, with this (free) breakfast program, students can come here and get a hot meal.”
A lot of families in the Bay Area are living paycheck-to-paycheck. For these families, their expenses are higher than their income.
They must turn to public assistance for help, but the biggest challenge for them is that not enough low-income housing units exist to satisfy their needs.
Adding to the problem, the Richmond Low Income Housing Program is working at the top of its capacity and currently has a waiting list of two years and is not accepting applications according to www.ci.richmond.ca.us.
“The key point is not to focus so much just on the homelessness issue, but to prevent it (from getting to that point) with the right intervention,” Bankhead said.
If money is part of the problem, programs whose missions are to help people achieve financial stability have to be part of the solution.
SparkPoint provides free workshops for budgeting and saving money. It also offers one-on-one coaching for credit and debt issues.