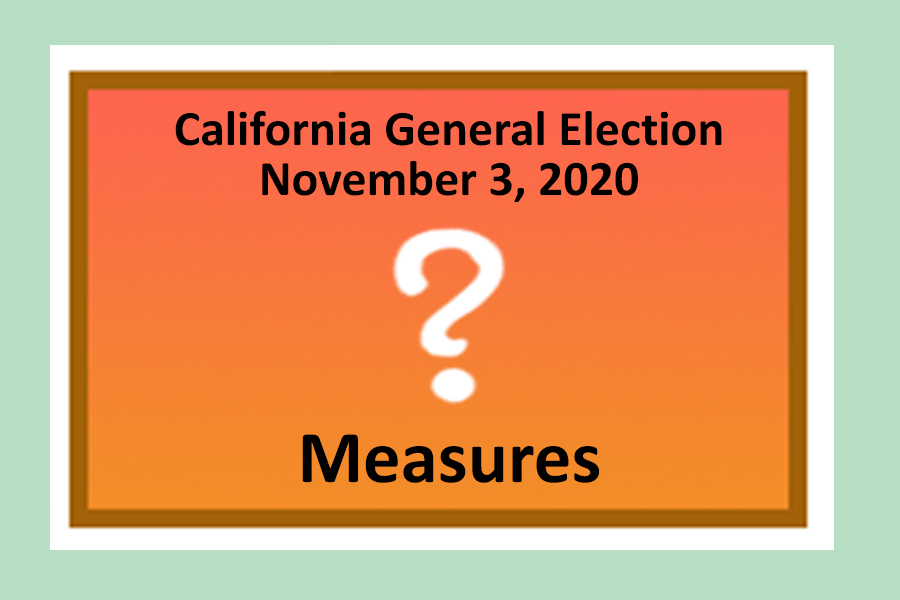 California 2020 measures: From U to X on the Contra Costa County ballot

By Carlos Cruz and Aviel Lopez

Measure U is a Richmond local ballot initiative that would change the Business License Tax calculation to be based on gross receipts in the City of Richmond.

Currently, the tax is calculated based on total number of employees. The Measure would change the business tax charge to a range of 0.06% to 5.00% of gross receipts, according to Ballotpedia. This will help out the city’s services such as 911 emergency response, street and pothole repairs, as well as other services needed in the city.

Additionally, increased rates will be put on cannabis, firearms and the biggest businesses. The change will raise approximately $9.5 million annually. This was put on the ballot by the City Council of Richmond.

Affordable housing properties and small property owners are exempted from the business tax rate, and the tax rate of homeowners is not increased.

Measure U is supported by the California Democratic Party. If passed, the Measure will not go into the system until July 1, 2021, with an expected adjustment period for implementation.

Contra Costa County residents will vote on Measure X, a measure that would add a 0.5% sales tax for those in the district.

This measure would exempt food sales and is intended to bring in an annual $81 million for the next 20 years. It would add to the county’s general funds and provide financial support to its regional hospitals, emergency and fire response systems.

Those who approve of Measure X intend for it to be put to good use, hoping to add to underfunded emergency services and establish a social safety net for those in Contra Costa.

It would also create an oversight committee to take note of the county needs and manage priorities accordingly.

The Contra Costa Taxpayers Association is opposed to Measure X, arguing that this is not the right time for a tax increase with the COVID-19 pandemic still in full swing.

Other opponents suggest the funds generated could be used for different purposes like raises and pensions for workers. They argue that the measure itself isn’t really needed in the first place, as the county has a reported $345 million in unassigned funding.